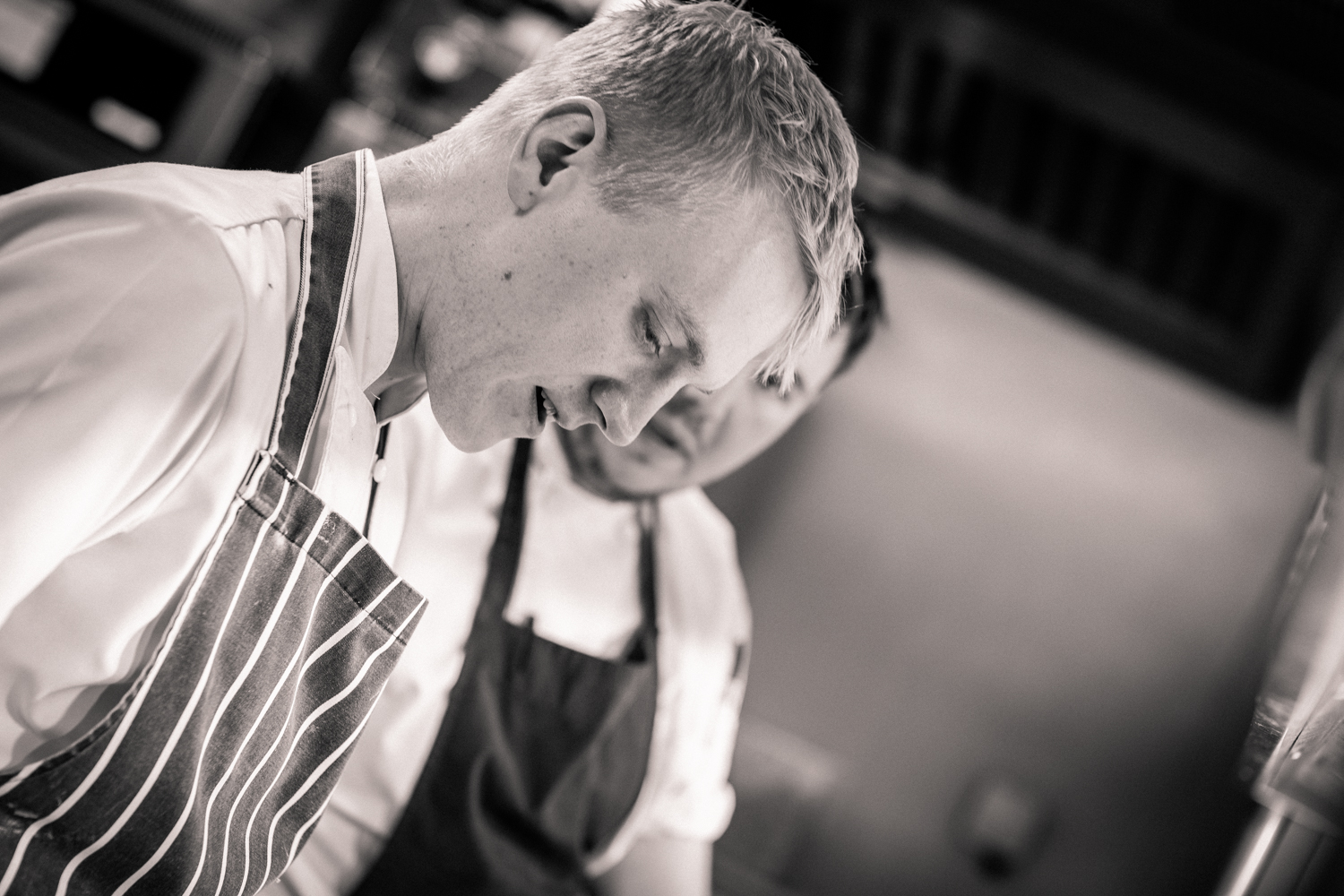 Danny Gill’s story starts like many other chefs’. He gained his first culinary experience in the city of Lincoln at Browns Pie Shop, working in the long-established restaurant’s kitchen aged just 12.

Danny started at the bottom, as a pot-wash in the kitchen. One busy Saturday afternoon, learning that a chef hadn’t turned up, Danny stepped up to help and has been involved in catering and cooking ever since.

After securing a position training with world-renowned chef Raymond Blanc at the two-star Michelin, Le Manoir aux Quat’ Saisons, Danny’s love for cooking and a taste for French cuisine grew further. After four years, Danny moved to Pimlico-based Roussillion, where he rose quickly through the ranks to become Head Chef, one of the youngest in the country at the time.

Later, Danny became Head Chef at Midsummer House, where he steered the restaurant to the honour of 5 AA rosettes and was also voted 1st in the UK and 2nd in the world for ‘Fine Dining Experiences’ on TripAdvisor.

In 2015, the opportunity arose for Danny to head up the opening of a new project, The Flitch of Bacon in Little Dunmow in Essex whilst also appearing on BBC2’s ‘Great British Menu’.

Danny excelled in both; The Flitch opening to great critical acclaim; and winning his ‘Central Region’ heats to cook in the finals of the televised competition.

Following his success on BBC2, in 2017, the opportunity arose for Danny to fulfil his lifelong dream of owning his own restaurant and to return to the place where it all began. Danny bought Browns Pie Shop in Lincoln from his parents and has since steered it in a new direction thanks to his experience and unique approach to hospitality.

Now, years later, Danny has acquired the restaurant that he grew up in and learned his trade. Since reopening the restaurant, Danny has used his culinary skills and deep knowledge of the food industry to inspire the next generation of chefs, opening a pop-up restaurant in his former school.

The restaurant at North Kesteven Academy saw GCSE Food Preparation and Nutrition students spend the whole day in the kitchen, learning the methods and techniques that Danny learned in his distinguished career.

From his work with the school, Danny won the Best Incentive Award for young people looking to get into the catering industry with the Springboard Awards for Excellence, beating out big name brands such as Hilton hotels and others. Danny also won the award for Education and Business Partnership. Danny continues to pass on his love of cooking to a younger generation of chefs.

Danny now offers a consultancy service, providing coaching and advice aimed at those in catering and hospitality as well as those in business that can benefit from the lessons Danny has learned during his career.

The consultancy service also focuses on mental health in the workplace, anxiety and depression and topics which Danny is extremely passionate about.

Danny also teaches businesses the same techniques he used in the kitchen to get teams to work together. Recognising that different businesses have different issues, Danny offers a bespoke service to attain the same ‘priceless’ returns from a team working well. 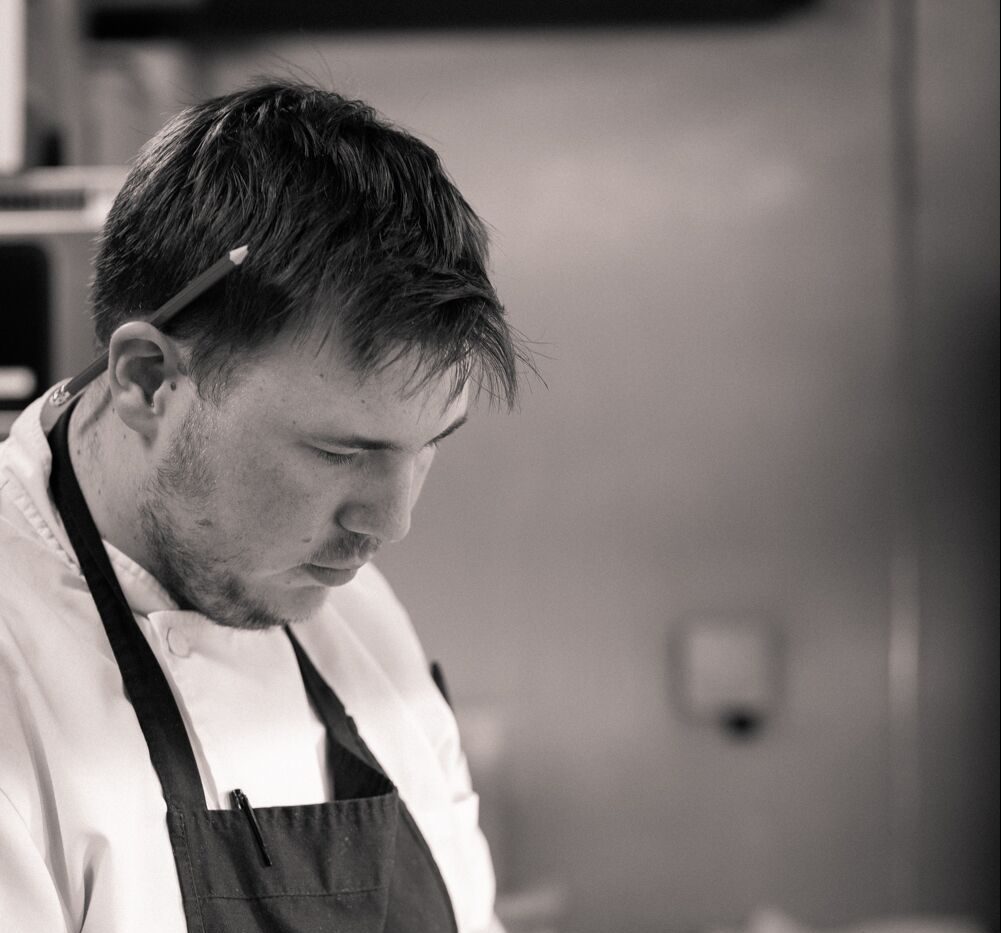 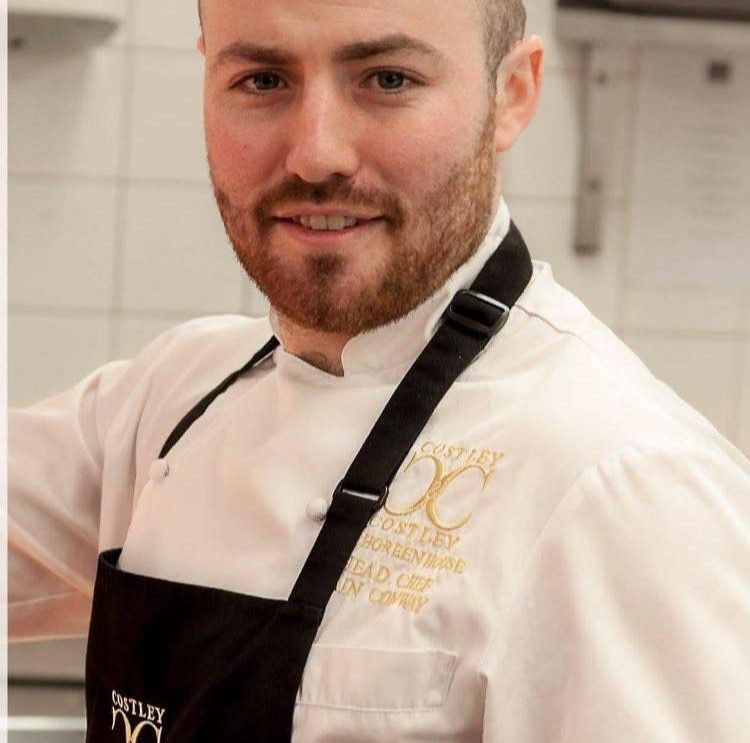 I was struggling with my work-life balance of being a business owner and running a successful restaurant. Trying to fit all the day-to-day things in became impossible and that is when I turned to Danny Gill. 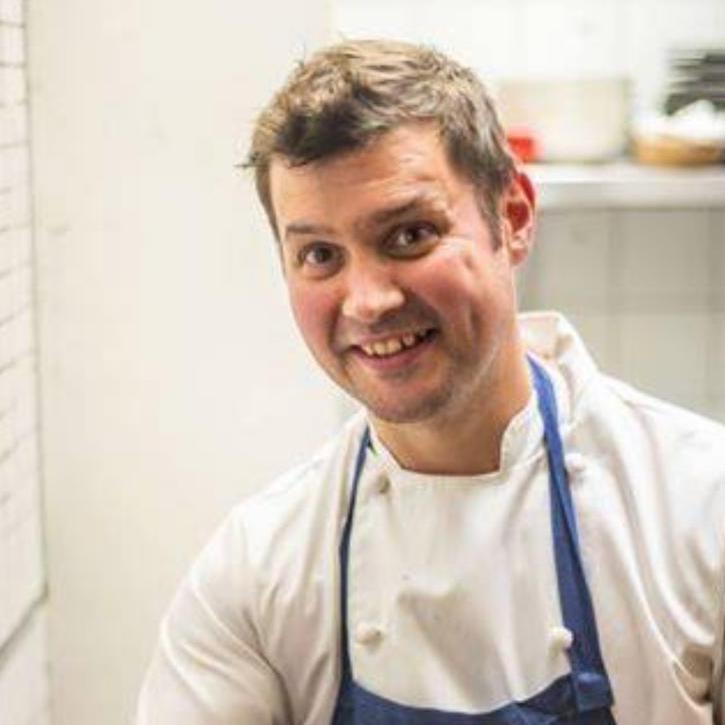 Want to get in touch?

Site by Distract © 2019 All Rights Reserved